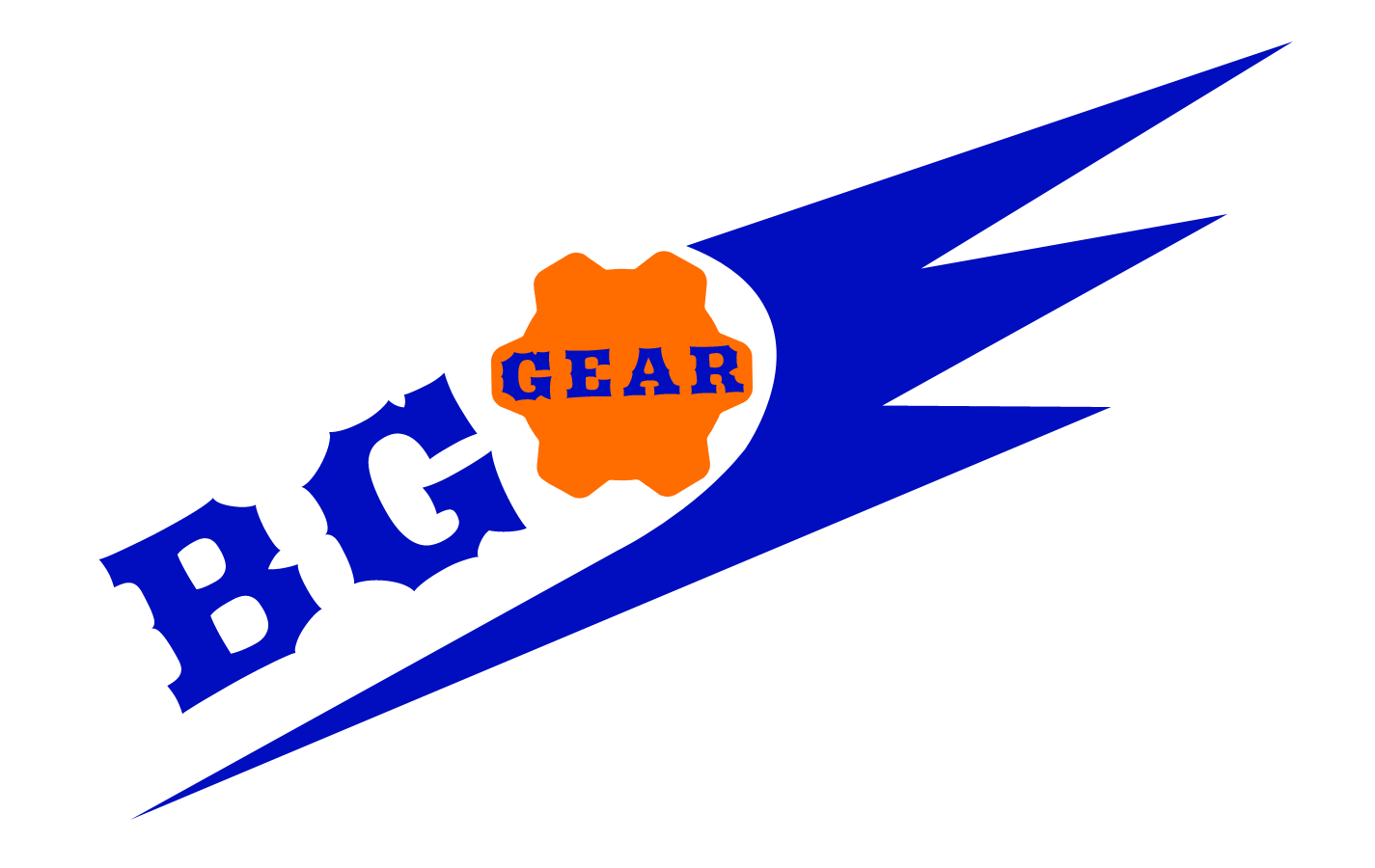 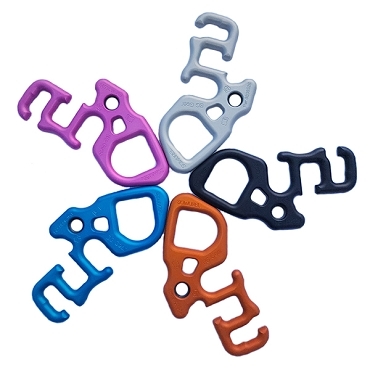 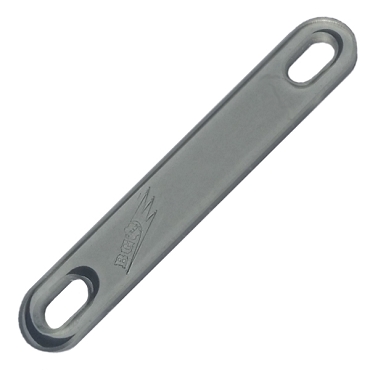 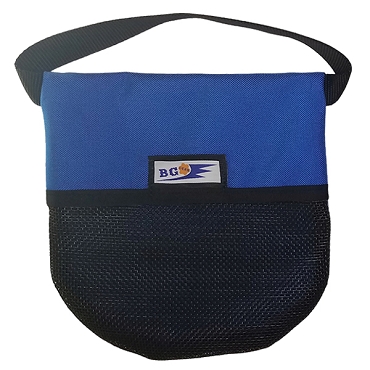 New to GPS and GPX?

What Is in A GPX File

GPX files contain any number or any combination of waypoints, tracks and routes. The GPX files on BG Gear contain all 3.

A waypoint simply represents a single location on the earth and have a little information about that point.  Contained inside each waypoint is the position coordinates, the waypoint name, elevation and a section for notes/description about the waypoint.  Mapping software or navigation devices can display symbols on the map for the position of each waypoint or display a list view of all the waypoints.  Waypoints displayed in the list view could be sorted in various way like by name, date, alphabetical order, etc.  This list of waypoints will not be sorted in the order they should be traveled in for a specific route.  Sorting waypoints in the order they should be traveled in is handled in routes, see below.  This may sound repetitive, but to help reduce confusion it is worth repeating, mapping software or GPS units simply places waypoints on the map in the correct location or shows a list that can be sorted in a number of ways but not in the order in which they should be traveled.

A track is a collection of points put together in a string to show a path of travel or intended travel.  While each point in a track does represent a specific point on the earth, these track-points are not waypoints.  The individual track-points contained in a track are listed inside of the track and only displayed on the map if the track is displayed on the map.  Your mapping software or GPS unit can display the tracks on the map as lines and or display a list view of all tracks.  In general use, track-points are usually close together and when connected, form a line that represents a path someone recorded or drew on a map for others to follow later.

A route is just a list of specifically chosen waypoints and that list is placed in a specific order, usually the order in which they are intended to be traveled.   Contained in the route along with the list of waypoints is a little information about the route, like a route name, note/description, total distance, elevation range, etc.  Mapping software or navigation devices will display the route on the map as a string of straight lines connecting from waypoint to waypoint from the start to the end of the listed waypoints contained in the route.  Note that the lines connecting the waypoints are just straight lines and do not show every turn that is to be made. For example, a route may list a waypoint for a campsite then draw a straight line to a nearby hilltop. If you are following that route in a straight line and find a lake in your path, you need to walk around the lake then continue up to the hilltop. Just because you had to go around the lake does not mean the route was wrong. The route only draws straight lines from waypoint to waypoint regardless of what is between the points.

Each waypoint or track-point is assigned a specific location on the earth and is represented by a coordinate number in reference to a datum.

Coordinates.
The location of a specific point is represented by a set of numbers called the coordinates.  If we were to draw lines on/around a ball (one set vertically and another set horizontally) then number each set of lines in order, we would have a grid drawn on that ball.  Then any point on that ball could be described by telling someone where that point was on the grid we drew (one number to represent the vertical line and one number to represent the horizontal line).  Numbering the grid in the first place can be done in any number of ways.  We could start count the lines as degrees of a circle and number them accordingly or we could use any other numbering system we wanted.  This is referred toas the coordinate system.  Usually expressed as lat/lon (latitude and longitude) or another popular grid call the UTM (Universal Transverse Mercator).  But there are a lot of different coordinate systems in place.

Datums.
The concept of coordinates seems simple a round-ball, but it gets much more complicated when the shape becomes more complex. While we may like to think about the earth as a perfectly round ball, it actually is not.  The earth is not perfectly round and does not have a smooth surface (think mountains and valleys). This makes a complex shape and is difficult to draw a grid on it in a way that makes sense. There are many ways to mathematically model a complex-shape and these are called datums. Each datum attempts to describe the complex shape of the earth but each datum is calculated a little different or is based on the shape and surface of only a specific area on the earth. The two most common in the US are the WGS84 datum and the NAD27 datum.

Manual entry.
Sometimes you may want or need to manually enter a waypoint into your mapping software or navigation device which can be tedious and prone to human error. Aside from human error you also need to set your software to the same coordinate system and datum that was used for the information you are about to enter. Before manually entering GPS data, be sure to set your software to the same datum and coordinate system.  The coordinate system should be easy to visually check by looking at the format of the numbers then find a setting that looks the same. The datum has no visual cue.  If in doubt use WGS84 which seems to be the most common.  Using WGS84 instead of NAD27 or vice versa can have the waypoints in the wrong location by hundreds of feet. Ask me how I know this.

BG Gear GPX files contain waypoints, tracks and routes for the route you downloaded. While navigating the intended route you can either just look at the map and follow the tracks and routes and look at notes contained in the waypoints or you can set your navigation device to follow the route and guide you from point to point, Remember, when following a route the points are connected with straight lines and you will need to use your head to find the safest way to get from point to point.

To get started, try loading a BG Gear GPX file into your mapping software and start looking at the map view or list view of the waypoints, tracks and routes. With a little fiddling, it should not take long to get it figured out.

BG-Gear GPX files are created to accompany canyon route beta found BluuGnome.com and can be loaded to a GPS or your favorite mapping software.

How To Use GPX Files

After purchasing, downloading and saving a GPX file to your computer, it is yours to use any way you like.

The most common uses will be to collect route information to display on maps in the comfort of your own home (armchair canyoneering) or loading into a navigation device to use while getting outside to follow and enjoy the intended route.

There are many mapping programs and apps like Google Earth, Garmin BaseCamp, National Geographic Topo!, BackCountry Navigator, Locus Map, Gaia Map and many others. There are also a lot of different GPS devices ranging from dedicated GPS units to smart phones with GPS apps. If you are an Android user, I recommend Locus Map.  Locus map has so many settings, bells and whistles that you can get the software set up exactly as you like, if you like fiddling with stuff like that.

Each piece of software and each device has its own way of using GPX files. If you are unsure how to use a particular device or software, refer to the software documentation, visit online forums or ask a friend who uses the same software for help. I am only familiar with what I use and do not keep up with much else. It will be up to you to figure out how your particular software or GPS unit works.

Remember a navigation device is a tool, not a guide. You are responsible for your own safety no matter what the GPS just told you.